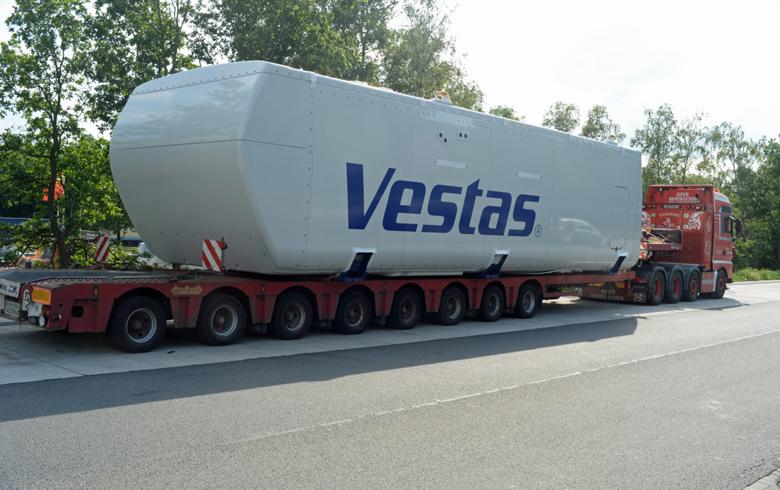 Vestas has won an order for 13 V112-3.075 MW turbine supply for the 40 MW Passadumkeag wind farm in Penobscot County, Maine of US.

The order was placed by Passadumkeag Windpark, an affiliate of Quantum Utility Generation and is the first partnership between Quantum and Vestas.

The agreement also includes a five-year Active Output Management (AOM 4000) service agreement. The financial cost of the project is not disclosed.

In addition, the project is expected to benefit from a long-term utility power purchase agreement, a consistent wind resource, and an experienced team to support construction and operation activities.

Vestas currently has 166.2 MW installed in Maine, and announced an order for a 148-MW project near Oakfield, Maine in May 2014.

According to the deal, Vestas will supply 24 of the V100 2 MW machines for the project located in Fujian province.

“Vestas installed its first wind turbine in China in 1986 and has since introduced a full suite of turbine and service products for China’s low and medium-wind sites,” said Vestas president for Asia Pacific and China Chris Beaufait.

In another development, Vestas Wind received a turbine supply order for the 122 MW Sorby wind park in Sweden.

Under the contract, Vestas will supply, install and commission 37 units of its V117-3.3 MW turbines.

Earlier also Vestas entered into a deal with OX2 to supply 10 turbines for the 33 MW Maevaara 2 wind power plant in northern Sweden.

Under the contract, Vestas was supposed to supply, install and commission the V126, 3.3 MW turbines with de-icing system.