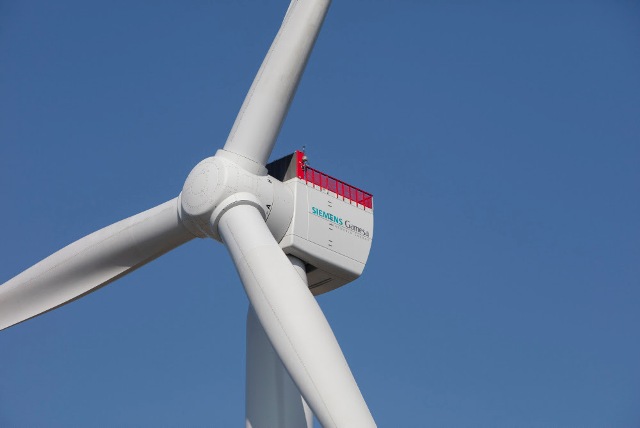 Siemens Gamesa has secured a new order in India from Ayana Renewable Power Six to supply a 302MW project.

Ayana Renewable will install 84 units of the SG 3.6-145 wind turbines for the wind power project in the Gadag district, Karnataka State.

Ayana first partnered with Siemens Gamesa in 2019 for a 300 MW solar farm in the state of Rajasthan and currently has 3 GW of renewable energy capacity under various stages of development and operation across several Indian states.

Ayana won this project in the SECI ISTS Tranche X tender and will develop the required infrastructure for this windfarm, planned in the State of Karnataka.

“This order significantly helps us as we gear up for the next growth phase for Siemens Gamesa in India. With the SG 3.6-145, a turbine made for India, we are confident we are delivering better value for our customers,” said Navin Dewaji, India CEO of Siemens Gamesa.

Siemens Gamesa launched this new turbine in 2020 and announced its first orders in July 2021 for 623MW. With this additional 302MW deal, the total order intake for the Siemens Gamesa 3.X platform in India stands at 925MW demonstrating the customers trust in our technology.

Wind turbines for this project will be supplied from the manufacturing plants in India and the project is expected to be commissioned in 2023. The SG 3.6-145 wind turbine is an extension of the SG 3.4-145 which is based on the original SG 3.4-132, with several GWs installed worldwide. The turbine achieves a nominal power output of 3.6 MW thanks to the optimized control system and an improved management of loads under specific site conditions.

With an increased rotor swept area of 41 percent, which delivers 48 percent more AEP than the previous SG 2.2-122, it is one of the most efficient and cost-effective solutions in the market.