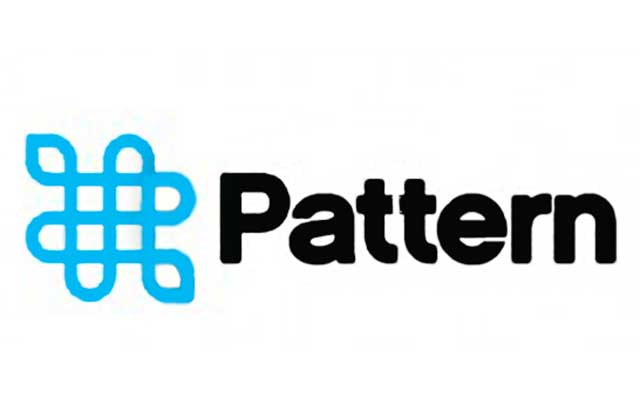 Pattern Development and Metlife Capital  conceded ownership interest in the remaining 170 megawatt capacity of the project to Pattern Energy.

Gulf Wind is a project sited on the Gulf Coast with strong winds coinciding with times of peak demand and power pricing in Texas.

Mike Garland, the president and CEO of Pattern Energy, says: “The acquisition and recapitalization of the project debt provides us with increased cash flow and complete control of the facility.”

The Gulf Wind facility comprises 118 wind turbines that can cumulatively generate 283 megawatt hours peak, which is the equivalent of annual energy consumption of about 80,000 average houselolds in Texas.

Pattern Energy has 16 wind power projects with total owned interest of 2,282 MW in the United States, Canada and Chile.

In June, Pattern Energy had closed acquisition of one-third interest in the 270-megawatt K2 wind power facility in Ontario.

Pattern Energy is to hold 33 percent equity interest in the facility, which is equally co-owned by Samsung Renewable Energy and Capital Power.

Pattern Energy CEO Mike Garland stated that the acquisition took the total installed capacity of operations in Canada to 430 megawatts.

K2 Wind was one of the largest wind power facilities in Canada and its peak output is adequate to meet average power requirements of 100,000 homes annually.

K2 Wind was completed in June after 18 months of construction.

The inclusion of the six projects with total installed capacity of 723 megawatts (MW) took the total owned interest of Pattern Energy on the list to 526 MW.