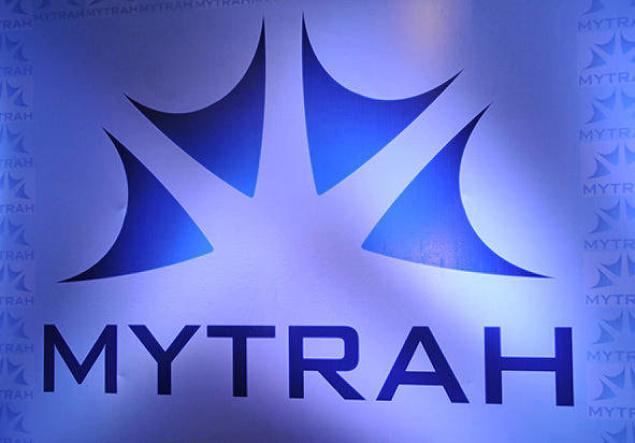 The company has raised these funds through issued bonds, a part of which will be utilized for setting up 1 GW of wind energy capacity in India.

The investment represents a “powerful validation” to the company’s business and for the entire Indian wind energy sector, which has seen better growth over the last few quarters, attracting hundreds of millions in foreign funding, stated company officials.

It is to be noted that, India has been experiencing an upsurge in global investments in renewable energy sector during recent times.

The Japanese firm SoftBank has very recently announced the plan to invest billions of dollars in Indian state solar program.

The industry is optimistic, as the government is all prepared to implement the National Wind Energy Mission.

The government aims to add 10 GW wind energy capacity every year, in next four years.

The government plans to achieve this target by adding more offshore wind energy projects as well as focusing on states with less wind energy resources.

Merrill Lynch is the wealth management division of Bank of America, headquartered in New York City.

Mytrah Energy  is awaiting regulatory clearances to list the company on the Singapore Stock Exchange.

In July, it  has earmarked $100,000  seed capital to support potential startup ideas from entrepreneurs.