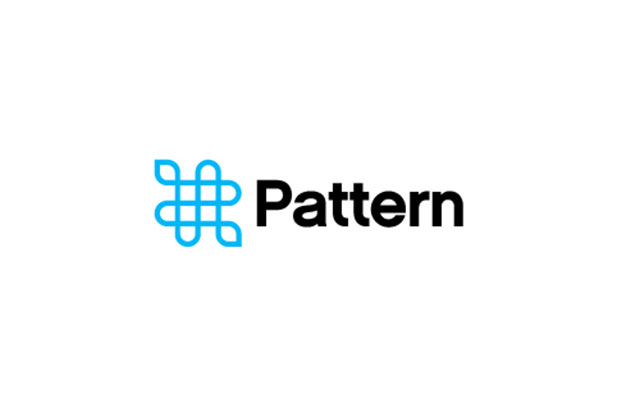 K2 Wind is currently the largest such facility in Ontario in terms of capacity. It is expected to generate adequate electricity to power 100,000 average households in Ontario.

The project located in Ashfield-Colborne-Wawanosh, southwestern Ontario, comprises 140 Siemens 2.3 MW wind turbines. And it operates under a 20-year power purchase agreement with the Independent Electricity System Operator (IESO), the company has stated.

Post Rock Wind and Lost Creek Wind had been operational for four years and were fully contracted under power purchase agreements with utilities Westar and Associated Electric Cooperative Incorporated respectively. The average remaining life of the contracts were 16 years.

The acquisition has expanded Pattern Energy’s operations into Kansas and Missouri as well.