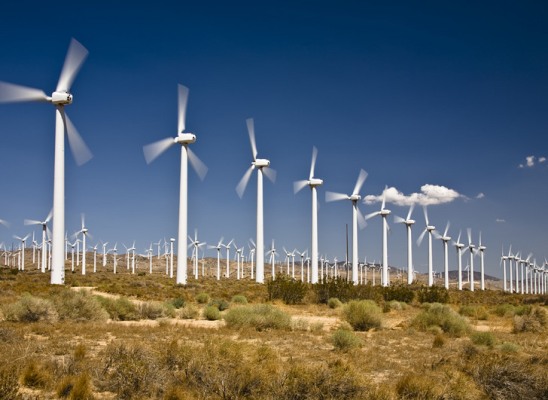 Revised guidelines allow WPG to revise declared annual Capacity utilisation factor (CUF) once within first three years of commercial operation date (COD) would benefit WPG as it provides higher operational track record to arrive at better estimate while revising CUF. Penalty for shortfall in energy generation has been fixed at 50 percent of the PPA tariff compared to minimum of 75 percent of tariff which provides some respite.

The report said wind capacity additions have been sluggish during FY2017-18 and FY2018-19 due to transition from Feed-in-Tariffs (FiT) regime to competitive bidding, withdrawal of generation based incentives, limited availability of financially viable wind resource areas, delay in land acquisition and lack of evacuation infrastructure.

Wind capacity additions in FY2017-18 and FY2018-19 was at ~1.9 and 1.6 GW respectively against 5.5 GW during FY2016-17. Wind capacity addition in Q1FY2020 was at ~0.7 GW. Transmission has been major bottleneck for wind energy as the gestation period of wind energy projects is much shorter (eighteen months) in comparison to 2 to 3 years construction period of transmission projects.

Total bids awarded under competitive bidding were at ~12.7 GW (excluding hybrid solar plus wind projects of 1.6 GW) and ~5.5 GW of projects are concentrated in Gujarat — as on June 30, 2019.

Wind energy tariff fell to INR 2.43 per unit in auction conducted by Gujarat Urja Vikas Nigam. Projects at such a low tariff are viable only in windy states like Gujarat and Tamil Nadu.

Project developers are facing hurdles in land acquisition as most of high wind power density sites with connectivity are already being taken.

CARE expects capacity addition to remain subdued at ~3.0 GW during FY2020 as projects bid out under competitive bidding are running behind SCD due to delay in land acquisitions and lack of evacuation infrastructure.