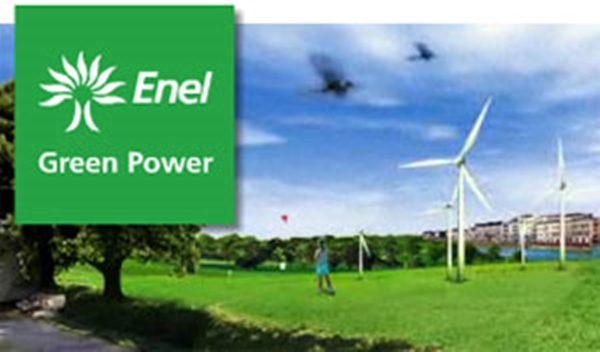 Enel has installed 34 turbines of 3 MW each, which can produce 390 GWh a year.

The Italian developer was awarded with the contract to build Sureste 1 Phase 2 through the public tender for External Energy Producers held by the Comisión Federal de Electricidad, included with a 20-year power purchase agreement.

The project cost was nearly USD 160 million (EUR 143.8m), part of which was financed with a loan from local banking group BBVA Bancomer.

In another renewable energy initiative in Mexico, General Motors has entered into a power purchase agreement with Enel Green Power to provide wind electricity for one of its manufacturing facilities.

Enel Green Power will be constructing a major wind farm in Palo Alto, California, in the second quarter of this year.

Seventeen 2 MW wind turbines installed by Enel Green Power at the site will supply electricity to the Toluca Complex owned by GM in Mexico.

The Toluca Complex will use 75 percent of the supplied power and the remaining power will be given to Silao, San Luis Potosi and Ramos Arizpe facilities.

In Dec 2014, Enel Green Power secured 114 MW of wind energy projects in north-eastern Brazil, at a cost of around $250 million investment.

Enel signed 20-year contracts with a pool of Brazilian electricity distribution companies to supply the produced power from the wind farm named Morro do Chapéu to be built in Bahia State.

With the new plant, Enel Green Power’s installed capacity in Mexico got lifted to 399 MW, including wind power and 53 MW of hydro plants.

In October 2014, the company connected to the grid its 100 MW Dominica I wind farm in the state of San Luis Potosi.

A bill outlining the road map for reaching a 35 percent clean energy share by 2024 was passed in December.