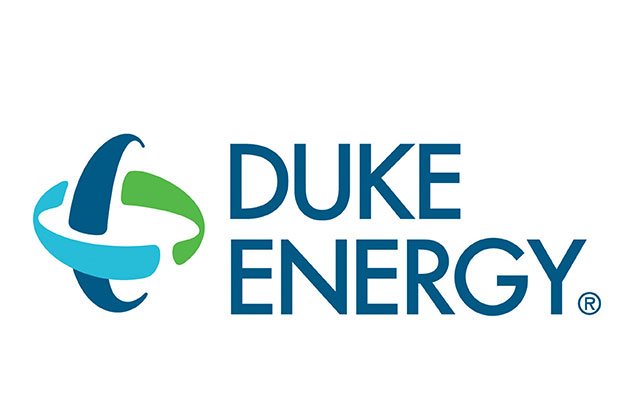 Duke Energy Renewables has acquired 50-percent stake in Mesquite Creek Wind, whose output is to be purchased by global confectioner and food giant Mars.

Acquisition of the 211-megawatt wind power project located close to Lamesa, Texas, has been made through Duke’s joint venture partnership with Sumitomo Corporation of Americas.

The acquisition takes total installed wind capacity of Duke in Texas to more than 1,200 MW.

According to a statement, Mars has signed a 20-year power purchase agreement and will purchase renewable energy credits with the wind farm that went into operation in April.

Output from the project is expected to be adequate to produce 13 billion SNICKERS bars or 188 billion sticks of ORBIT gum, the statement says.

Mesquite Creek Wind comprises 118 1.7-MW wind turbines of GE. And the project will be able to produce adequate energy to power the entire US operations of Mars, which includes 70 sites, including 37 factories.