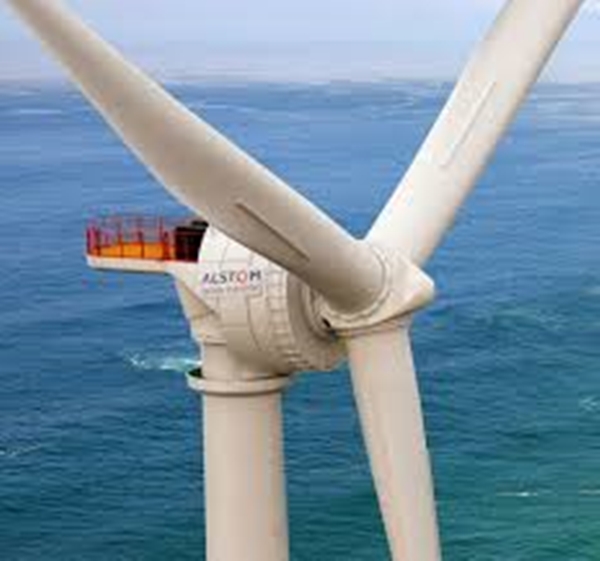 The inauguration represents a milestone in Alstom’s story and in the country’s own industrial history, noted Kron.

These new plants are France’s first offshore wind turbine production factories. We shall now be in a position to serve the French market as well as to meet a growing international demand, he added.

The plants will manufacture nacelles and generators for Alstom’s Haliade 150-6 MW turbines.

The plant will employ around 300 workers, including 200 assembling the nacelles and 100 producing generators. 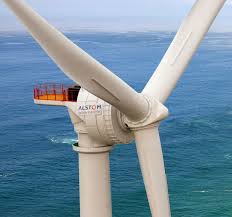 The plants aim to produce up to 100 turbines annually, which will be fully operational early next year.

They are the first industrial buildings in France whose project and design has been certified High Environmental Quality (HQE).

The first turbines among the production line will comprise of five for the Block Island wind farm in the US.

This marks France’s first export contract in the offshore wind energy sector and the first offshore project in America.

The plants will also assemble 238 offshore turbines for three facilities being built by EDF in 2017 at Saint-Nazaire, Courseulles-sur-Mer and Fécamp.

Alstom designed the Haliade 150-6 MW for marine locations. It is seen that due to a rotor exceeding 150 meters in diameter, the turbine’s yield is 15 per cent higher than that of other same-generation wind turbines.