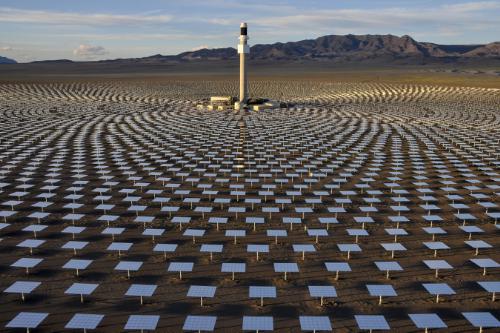 SolarReserve, developer of advanced solar thermal technology has been ranked the fastest growing cleantech company on the Deloitte Technology Fast 500.

SolarReserve was also rated the 20th fastest growing technology company, based on percentage revenue growth from 2009 to 2013.

The officials attribute full credit to its solar thermal energy storage technology with the significant revenue growth and the 5,000 MW worldwide development portfolio of large-scale solar project for this achievement.

The recognition of the company’s growth by the prominent Deloitte Technology Fast 500 is an honor as well as a validation of this team’s strong expertise and dedication in advancing the solar energy storage technology and its ability to win in markets worldwide, says, Kevin Smith, CEO, SolarReserve.