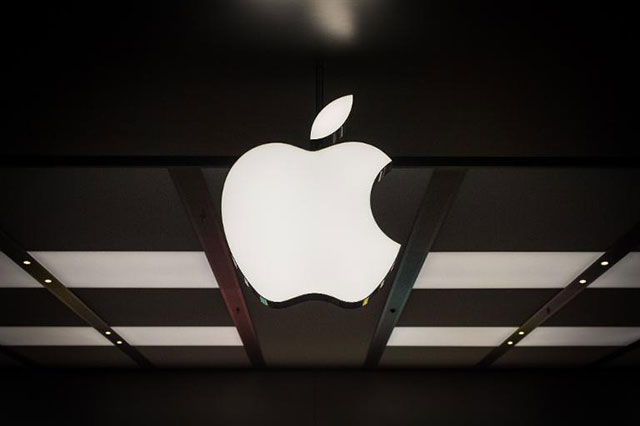 Apple is looking to fund at least six Irish renewable energy projects as part of its efforts to switch entirely to green energy at its facilities.

According to a report published by Irish Times, the initiative will cost Apple roughly 400 million euros. The company is spending 850 million euros on the data center.

Although Apple has not specified the type of renewable energy it prefers, onshore wind, which is currently popular with investors, is a likely choice.

The technology giant is looking at proposals that should be eligible for subsidies under Ireland’s REFIT program. The program applies to onshore wind, hydro and biomass projects.

Also, Apple only wants projects within Republic of Ireland that would be ready in 2017 or 2018. Those in “proximity to Athenry” will have an advantage according to the company.

Apple’s data center in Athenry will require 300 megawatt of capacity to power up and the center offers services such as iTunes, Maps and Siri.

Ireland has been inviting big technology companies to set up their data centers in the country. It says the climate prevailing there was suitable for setting up data centers that expel a lot of heat.

The benefit the climate offers is that it reduces the requirement of air-conditioning at the data centers.

Ireland has been a hub for data centers and several companies such as Apple, Google and Microsoft have been queuing up at the country to set up their own facilities there. Yahoo recently indicated it was considering such an investment.

“Ireland is a hub for these facilities. We know of a long queue of companies similar to Apple who want to build them,” Kenneth Matthews the CEO of Irish Wind Energy Association told Irish Times reporter Mark Paul. During their recent quarterly earnings call for the second quarter of 2015 Apple had unveiled plans to shift completely to clean energy in China.

The technology giant is building a 40-megawatt solar farm in Sichuan Province in China in partnership with Sunpower. It is expected to be complete by the end of this year.

“The Solar plantation will help generate far more energy used by all of Apple’s offices and retail stores in China combined.” Apple CEO Tim Cook said during the conference call.