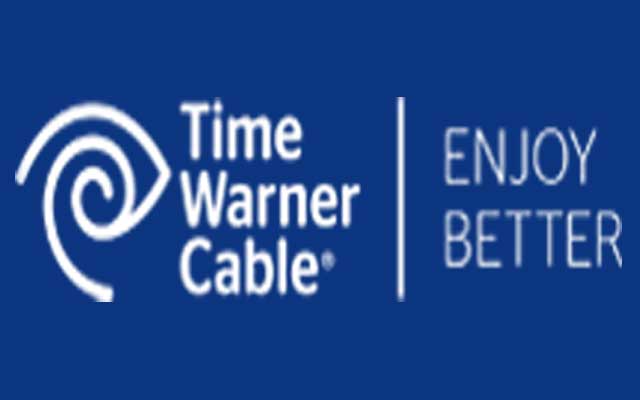 Time Warner Cable (TWC) has announced a two-year goal to reduce its carbon intensity by 30 percent by end of next year.

Earlier this year, TWC announced that it had reduced its carbon intensity by 38 percent in 2014. It surpassed the two-year target of 15 percent the company had set in 2012 by 23 percent.

It has been assessing its greenhouse gas emissions since early 2015 and plans to employ tools to reduce emissions.

As part of the measures to attain the target, the company is investing in efficient vehicles and is continuing strategic partnerships such as EPA Clean Cities Clean Fleets.

TWC has also stated that it measures three emissions scopes laid out by GHG protocol, an international accounting tool to manage GHG emissions.

“TWC had great results in our previous goal to reduce carbon intensity so we’ve doubled our goal to 30 percent for 2015 through 2016,” David Flessas, Senior Vice President of Network Operations and Executive Lead of TWC’s Go Green initiative, said.

Although TWC is not a water-intensive business, the company believes in doing its part to reduce its natural resource usage.

The Go Green initiative of the company is expected to help TWC use fewer natural resources and in generating less waste.