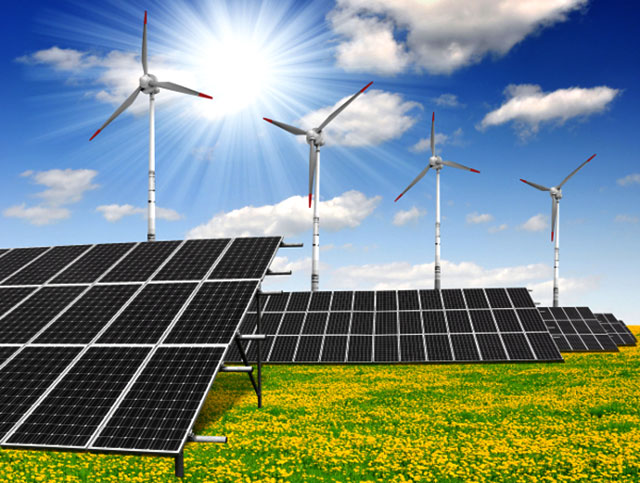 South Africa has announced its list of preferred bidders for the fourth round auction of renewable energy projects.

The country will add about 1,000 mw of power in this round, industry insiders told Reuters.

Named “Windows 4”, the renewable energy bidding rounds have invited bids for a range of renewable projects such as wind, photovoltaic, biomass and small scale hydro-electric.

South Africa, the most advanced economy of the Dark Continent, has been struggling to keep its grid in order and to meet consumer demand owing to a lack of capacity building since the end of apartheid.

It still depends on coal for 95 percent of its energy production.

The country is looking to introduce green energy into its mix on a larger scale.

According to Reuters, some of the possible bidders include Building Energy, Italy; Enel Green Power, Italy; paper maker Sappi and BioTherm, Johannesberg.