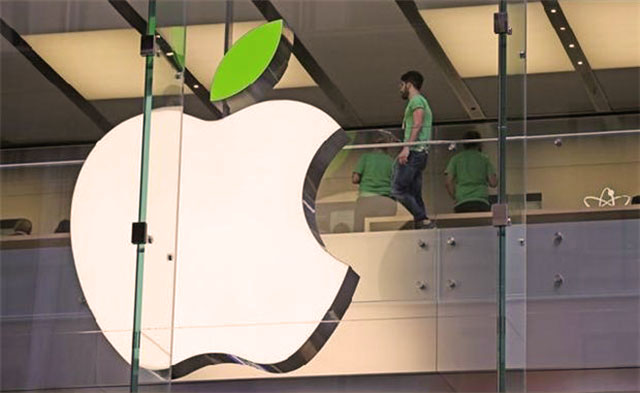 Apple has switched all its operations in the US entirely to power from renewable energy sources.

According to the company’s recently published Environmental Responsibility Report for 2015 (covering financial year 2014), 87 percent of its global operations, too, are entirely driven by renewable energy.

“These worldwide operations include a lot of facilities — all our data centers; all our corporate offices, which house nearly 50,000 employees; and over 450 Apple Retail Stores around the world — but our goal is to power all of them with 100 percent renewable energy,” the report says.

In its previous report Apple had claimed that all its data centers were entirely renewable energy powered.

Apple has been heavily investing in onsite energy production and partnering with third-party utilities that supply power from renewable sources.

The company has claimed that it is tapping into solar, wind, micro‑hydro, biogas fuel cells, and geothermal sources to meet its energy needs.

And Apple has also stated that it was designing its new buildings and updating existing structures to use as little energy as possible.

US retail chain Walmart has set itself the goal to be 100 percent renewable energy powered by 2020.

Among its commitments for 2020, Walmart has resolved to drive the production or procurement of 7 billion kilowatt hours (kWh) of renewable energy globally.

In another year or so, the company could surpass Walmart as the largest corporate user of solar power.

While reporting consistent drop in carbon emissions since 2011, Apple has also stated that its corporate offices, data centers and retail stores were adding only 1 percent of the company’s carbon footprint. Most of the carbon Apple emits comes from its manufacturing facilities in the US and other countries.

The report explains that the five percent increase in manufacturing emissions in 2013-14 were the result of production needs associated with increased memory and storage capacity of iOS devices and laptops.

Its other investments in renewable energy include: proposed investment of $850 million in a solar power plant in partnership with First Solar; 25-year power purchase agreement with California Flats Solar Project for 130 megawatts; and $2 billion solar command center in Arizona, which the company claims will be “the greenest building on the planet”.