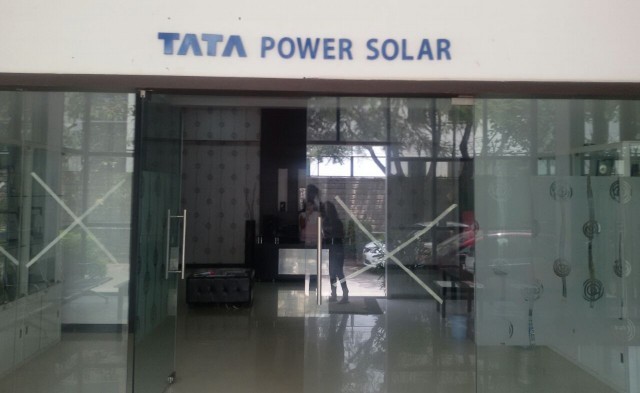 The project site, located in Rajasthan, will be developed under the CPSU (Central Public Sector Undertaking) scheme of IREDA (Indian Renewable Energy Development Agency).The project, which is expected to be completed within 18 months, aims to reduce around 6,36,960 carbon emissions, and is expected to generate approximately 750 million units annually.

Cells and modules made in India would be used in the project installation.

Tata Power Solar Systems will set up 4 GW solar cell and module manufacturing capacity with an investment of Rs 3,400 crore.