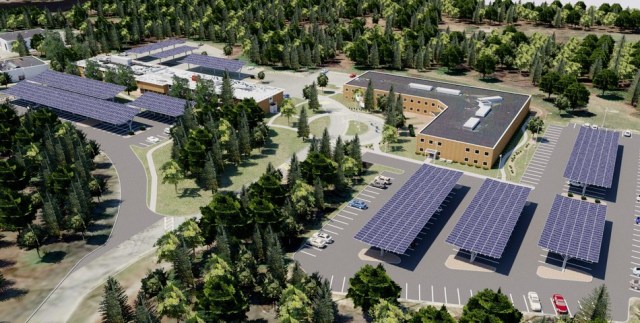 SunPower achieved a number of strategic milestones including re-segmenting its business structure to improve transparency and accountability, the initial production of our NGT cell and panel technology, said Tom Werner, SunPower CEO.

SunPower started the process to enhance second manufacturing which will more than double NGT name plate capacity to approximately 250 MW by the end of 2019. It began production of P-Series technology at its manufacturing facility in Oregon and expect to ship up to 150 MW of P-Series from this facility this year.

SunPower deployed approximately 50 megawatts in Q4 in commercial and industrial. It ended 2018 with record bookings with 80 percent of its 2019 forecast already in backlog, including recent project awards from Walmart and Cabot.

SunPower will gain from a number of policy tailwinds including exemption from Section 201 import tariffs, as well as the recent California mandate for 100 percent attach rate of solar on new homes.

SunPower expects its new lower cost NGT technology to drive margin expansion with over 100 megawatts of NGT deployment planned in SPES during 2019.

Funding picks up in solar business despite Covid-19