SunEdison has closed a $117 million fund with Barclays and Citi for distributed generation projects in the US.

These projects will be operational by the end of 2014 through the first half of 2015.

Once completed, the projects will be sold to Terraform.

By the addition of this second fund, the total value gained this year with Barclays and Citi for SunEdison and TerraForm Power’s distributed generation projects reach $290 million. 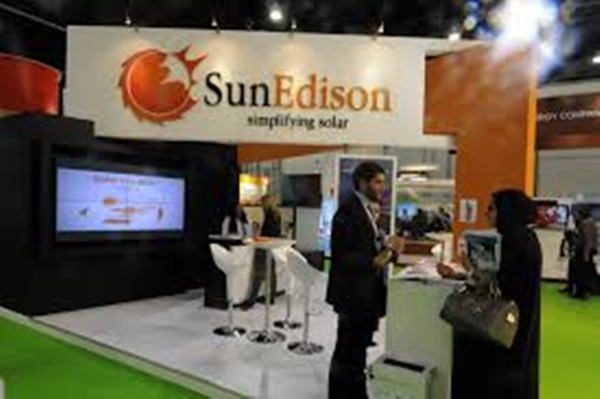 TerraForm performs as a yieldco for SunEdison, buying assets from a parent company to create a reliable cash flow for investors.

SunEdison owns 65 percent of TerraForm and sells its solar assets to TerraForm, in turn creating a steady future cash flow for shareholders.

In a similar development, the National Energy Commission in Chile has awarded SunEdison a contract to supply 570 gigawatt hours of clean energy a year.

SunEdison will invest $700 million USD to develop 350 megawatts of utility scale solar photovoltaic power plants throughout the country, which will be added to the call right list of TerraForm.

In another major achievement, SunEdison has entered into a $146 million finance agreement with International Finance Corporation (IFC) for the construction of three solar photovoltaic power plants totaling 81.7 MW in the Republic of Honduras.

In addition to IFC, the USD non-recourse debt financing arrangement was also made with the Central American Bank for Economic Integration (CABEI) and the OPEC Fund for International Development (OFID).