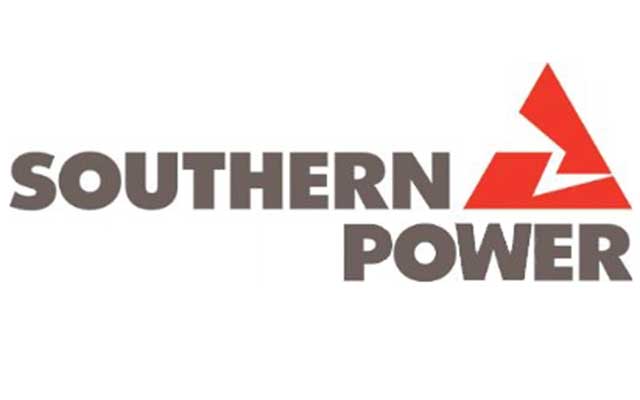 Southern Power, a wholly-owned subsidiary of Southern Company, has acquired controlling interest in the 300-megawatt, Desert Stateline Facility in California.

First Solar, which previously owned the company, will retain the remaining interest in the project. It is the fourth project in which Southern Power and First Solar both hold shares.

The project is being built by First Solar and it will also operate and maintain Desert Stateline. First Solar began construction of the project last October and expects to complete it in phases.

Currently, it is scheduled to be completed in the third quarter of 2016.

The electricity and associated renewable energy credits  generated by the facility will be sold under a 20-year power purchase agreement with Southern California Edison Company.