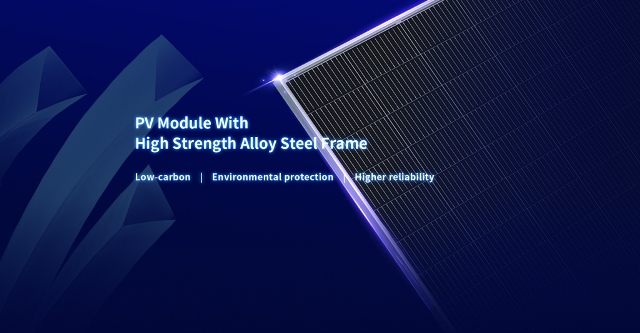 Risen Energy also revealed plans to increase the production capacity of the HJT Hyper-ion solar cell and module to 5GW by the first half of 2023, and then triple it to 15GW in the following six months.

Thanks to technological innovations, the power output of Risen Energy’s HJT Hyper-ion module reaches 710 Wp, with an efficiency exceeding 22.5 percent, which has been certified by TUV SÜD. It also features an extremely stable temperature coefficient and a high bifaciality of up to 85 percent ±5 percent, capable of maintaining its power output above 90 percent after 30 years of use.

Compared with the conventional metal frame, the alloy frame of the HJT Hyper-ion module boasts exceptionally high strength with the tear-resistant capability of the steel material increased by 20 percent.