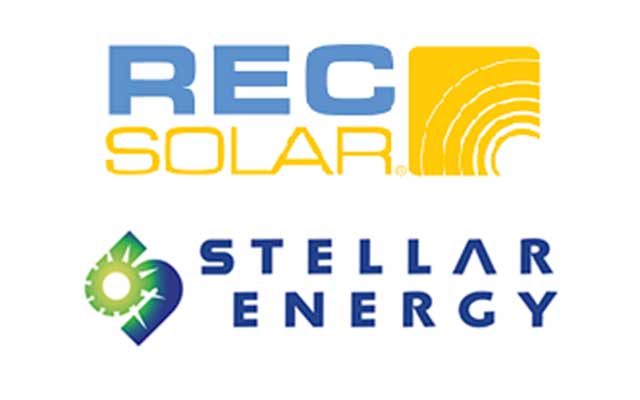 American clean energy company REC Solar, a subsidiary of Duke Energy, has acquired Stellar Energy, a solar power developer in western US. The companies haven’t revealed the financial details of the transaction, though.

The agreement has expanded capacity of REC Solar by 60 megawatts from 62 solar projects. In all, the company will have more than 200 megawatts of capacity with the deal, under-construction projects and another 28 megawatts in operations and maintenance contracts, according to a statement.

The company has stated that it will retain most personnel of Stellar Energy to ensure a seamless transition for customers of the latter. And Stellar Energy president Ted Walsh will join REC Solar as vice-president of business development.

REC Solar is a subsidiary of Duke Energy, which acquired majority interest in the company in February.

Duke Energy had then announced that it would invest up to $225 million in commercial solar projects to be developed by REC Solar over several years. These projects would be supported by long-term power purchase agreements.

Established in 1997, REC Solar has completed more than 400 solar projects, ranging in size from multi-megawatt utility projects to local business rooftop systems. The company had more than 140 MW of distributed solar deployed or under construction when it was acquired by Duke.