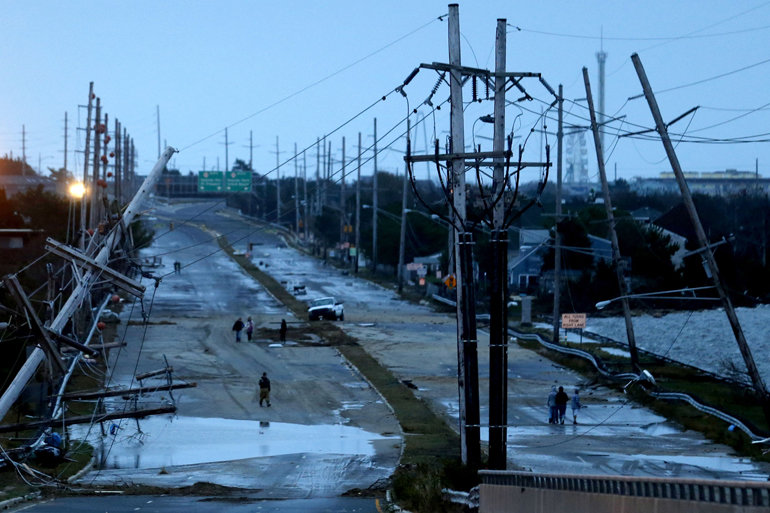 Massachusetts has awarded around $18 million to develop thirteen projects across the state in order to establish facilities like battery storage and microgrids.

The funding is in addition to another $7 million awarded in October 2014 for distributed generation and energy storage projects.

A fund of $1.45 million was allotted for community microgrid in the towns of Berkley and Taunton initially.

Northampton received $3 million for establishing microgrid facilities in a school, hospital and the department of public works.

The town of Wayland will get almost $265,000 to acquire advanced switches and islanding capability for future microgrid facility of the local school.

With the allocated fund, the community of Sterling will implement islanding of critical services for demand response, frequency regulation and load shifting.

A battery system will be established in the town of Dennis, in addition to a combined microgrid to incorporate battery storage and renewable energy.

The city of Holyoke will launch a 53-kilowatt solar photovoltaic system with a 300-kilowatt-hour battery bank.

In addition, the emergency communication tower in the city will get a small PV system, a small wind turbine and a 200-kilowatt-hour battery.

Other projects include a 60-kilowatt combined heat and power system in the town of Barnstable, a co-generation system at Boston Medical Center, batteries for existing solar PV systems in Cambridge, Greenfield and Chelmsford and solar PV and batteries in Medford and Beverly.

Meanwhile in Connecticut, authorities have awarded more than $30 million for its microgrid program.

Last year, New York opened a $40 million microgrid program, while New Jersey put up $200 million for its Energy Resilience plan with a focus on water and wastewater treatment plants.

Maryland has called for utility-run, community microgrids with a focus on resiliency, although no projects have been formally announced.

DONG to take over 1000MW projects from RES