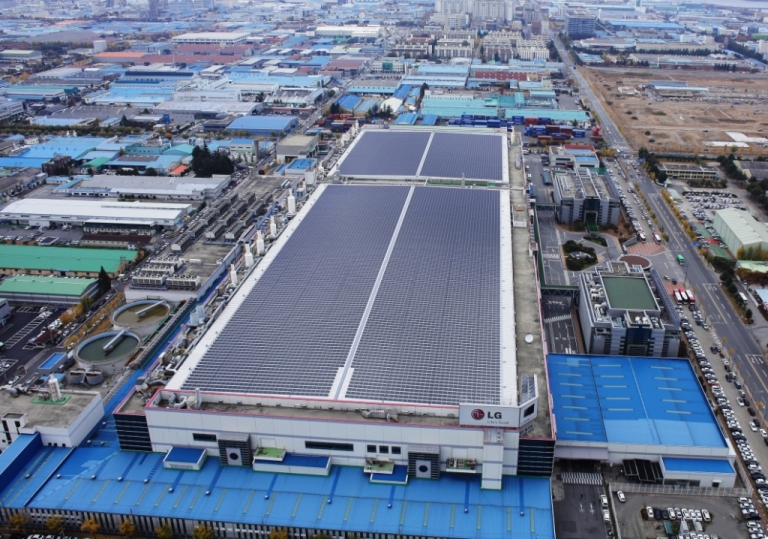 The government on Saturday said that it plans to generate a total of 146 MW of solar power at various airports across the country.

The Ministry of Civil Aviation disclosed this information after a meeting to review the progress of energy and water conservation measures at Airports Authority of India’s (AAI’s) airports.

The meet was attended by Union Minister of Civil Aviation Ashok Gajapathi Raju, along with other top officials from the ministry and the AAI.

According to the ministry, AAI has already installed solar power plants at 16 airports with a total capacity of 5.4 MW.

“So far, 51 lakh energy units have been generated from these plants leading to a reduction of 4,600 metric tonnes in carbon emissions,” the ministry said in a statement.

The ministry further elaborated that under the perspective plan, AAI has targeted to augment its solar power generation to 116 MW by including 16 more airports.

The minister directed that an airport-wise action plan on both energy and water conservation should be developed by AAI within a month. IANS