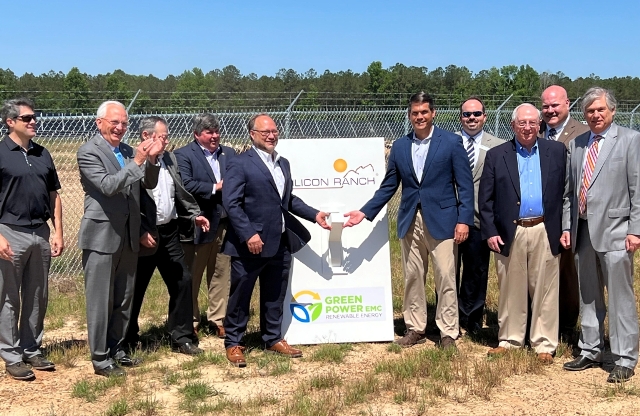 “Over the past eight years, Silicon Ranch has partnered with Green Power EMC and its member EMCs to invest approximately $1.5 billion in communities across the state, employing more than 5,000 Georgians to install well over one gigawatt of solar capacity,” said Silicon Ranch co-founder and chairman Matt Kisber.

Under the terms of the 30-year agreement with Silicon Ranch, Green Power EMC will purchase all the energy and environmental attributes generated by the site on behalf of its member EMCs, while Silicon Ranch owns and operates the facility.

An Indian remote village all set to generate green power