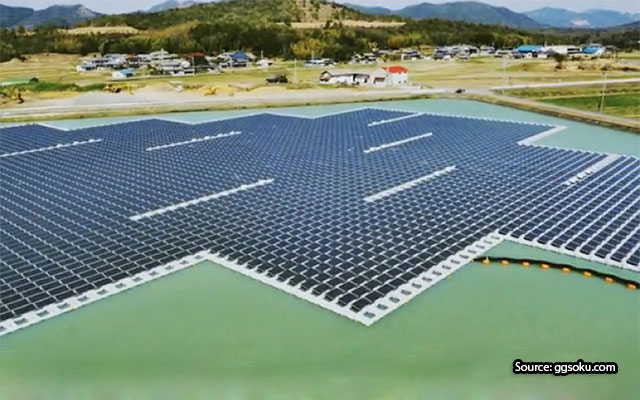 Factors driving the growth of the market include increased government initiatives and stringent environmental regulations, no need for acquisition of large land areas, and increased efficiency of power generation, the report said.

With the advent of floating solar technology, several countries such as Japan, the U.S., the U.K., France, Australia,India, and Brazil have started taking initiatives to develop floating solar power plants.

The installation of ground-based solar systems requires large land, the acquisition of which increases the cost of solar power installation.

The massive unexplored floating solar panels market across the globe and lack of availability of large land masses in densely populated countries of Asia is expected to create strong opportunities for the growth of the market.

The global floating solar panels market is in its nascent form; hence as of current scenario, there is little market penetration across the globe. Currently very few countries, such as Japan, the U.S., India, Australia and Brazil, have initiated projects to install floating solar power plants. However, the high cost of installation and maintenance, along with the lack of financing schemes by banks has created a challenge for the floating solar panels manufacturers.