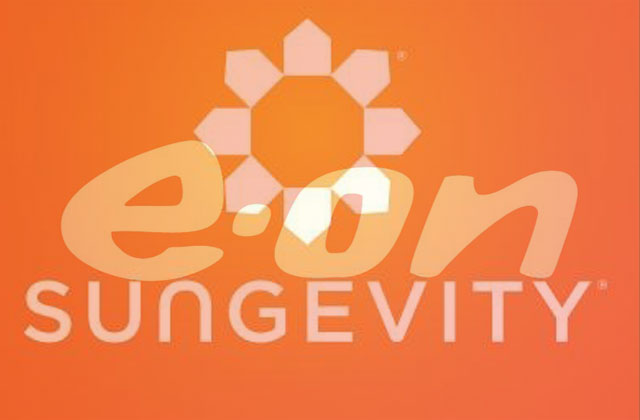 Initially the companies will target customers in Munich and Berlin. They will later extend sales farther afield, according to a Bloomberg report.

E.ON, which was part of a group that invested $70 million in Sungevity last year, is getting into the renewables business as it prepares to hive off its conventional energy businesses.

During the annual shareholders’ meeting of E.ON recently Supervisory Board Chairman Werner Wenning and CEO Johannes Teyssen said that from the next year the company will be divided as the future E.ON and a new company, Uniper.

While E.ON will focus on renewables, energy networks, and customer solutions, Uniper will operate a conventional energy business that comprises conventional power generation (including hydro) and global energy trading.

Germany has been steadfastly increasing the share of renewable energy in its energy mix.

And it is working toward shutting down all its nuclear reactors by 2025, while increasing the output from renewables to 45 percent.

The country is now touted to pip UK to the top spot in offshore project installation this year.