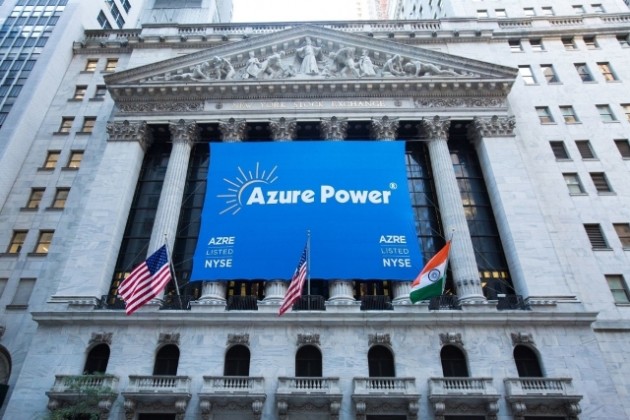 Azure Power announced the resignation of Harkanwal Singh Wadhwa from his position as and chief operating officer and member of the Board of Directors effective April 03, 2020.

Murali Subramanian, president of the company, will take over as the new COO, effective April 04, 2020.

India’s leading solar power producer said HS Wadhwa’s decision to resign was not the result of any disagreement with the company on any matter relating to the company’s operations, policies or practices.

Ranjit Gupta, chief executive officer of Azure Power, said: “Wadhwa has been with Azure Power since the initial stages of the company and been instrumental in establishing the company as the leader in Indian solar industry.”

Murali Subramanian joined Azure Power in July 2019 as president and has been overlooking project operations and Infra division for the company.