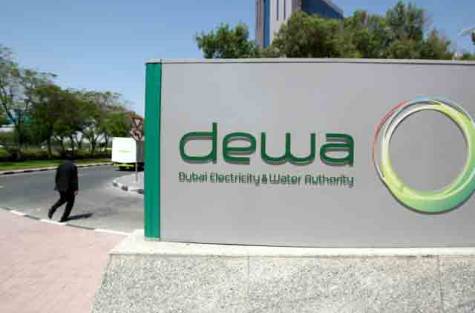 Dubai Electricity & Water Authority (DEWA) has entered into a deal with CESI, the Italian smart grid firm to evaluate the transmission and network infrastructure of the utility.

According to the deal, CESI will impart training for Dewa engineers, with renovated policy improvements for the better performance of the grid.

In addition, the partnership will also help in incorporating new applications that will improve the management of transmission operations.

The program helps to enhance the operational efficiency of transmission and distribution networks, increasing their competence and reliability.

Through this partnership, DEWA authorities can guarantee customers that the network is ready for the increase of renewable energy in Dubai’s energy portfolio.

Last month, DEWA has increased the percentage of renewable energy to 7 percent by 2020, and 15 percent by 2030.

With an aim to cut down energy consumption by 30 percent through 2030, Dubai has put aside approximately Dh50 billion for various renewable energy projects.

Around Dh7bn will be utilized for the smart city initiative to reduce consumption.

Recently, DEWA initiated another green plan that allows customers to install PV panels in buildings for electricity production that require incorporating new technologies into the network to ensure that it suits with the increased renewable energy target.

This program will allow people to offset their bills by feeding power generated from solar panels back into its grid.

Apart from that, DEWA is planning to double the size of the second phase of the Mohammad bin Rashid Al Maktoum Solar Park project from 100MW to 200 MW, as part of boosting up renewable energy production in the country.

To achieve this target, DEWA has awarded a contract to build the 200 MW plant to ACWA Power International based in Saudi Arabia and TSK of Spain.

However, any drop in oil prices may affect the growth of renewables for a country like oil-rich Dubai that boasts of 8 percent of world’s oil reserves.

Dubai to generate 75% of energy from clean sources by 2050