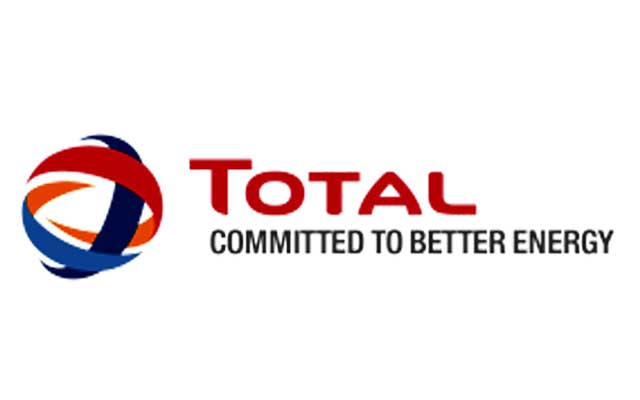 Bloomberg recently reported that the company, the second largest in the sector in Europe, plans to expand its presence in biofuels and solar in due course.

The company has reportedly stated in its presentation to investors that it wanted to “take advantage of [the] fast-growing renewable market” to build a profitable business.

In 2011, Total had acquired majority stake in US solar panel manufacturer SunPower for about $1.4 billion. Earlier this year, the company also announced plans to invest 200 million euros ($223 million) to transform its unprofitable La Mede oil refinery into a biofuel plant.