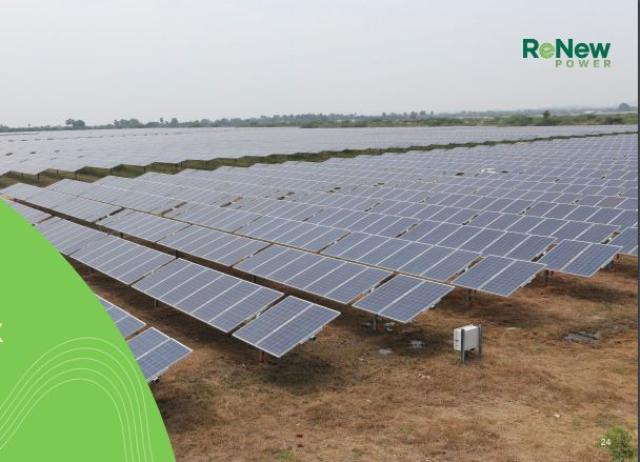 ReNew Energy entered into agreements to purchase 528 MWs of renewable energy assets and signed an additional ~1.6 GWs of PPAs bringing the company’s total portfolio to 12.8 GWs.

ReNew Energy’s net loss for FY22 was $213 million compared to a net loss of $106 million for FY21. The net loss for FY22 included $174 million of charges related to listing on the Nasdaq Stock Market, issuance of share warrants, listing related share-based payments, and other factors.