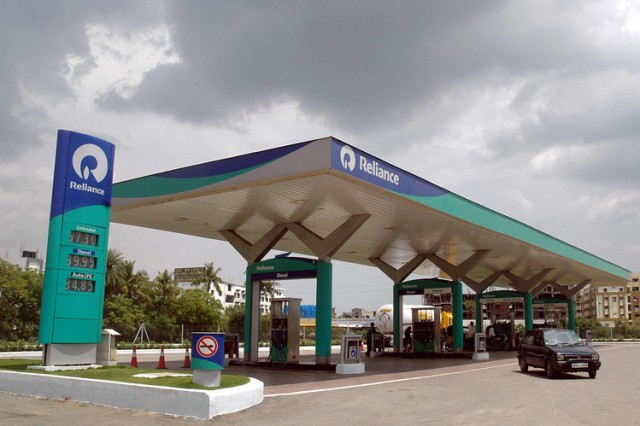 Reliance Industries (RIL), operator of the world’s biggest refining complex, will invest $9.38 billion over 5 years to expand its oil to chemical business.

“We are committed to maximize oil to chemicals integration and convert our advantageous feedstock streams to high-value chemicals and green materials,” RIL Chairman Mukesh D Ambani said at an annual shareholders meeting.

Reliance’s two refineries at Jamnagar in western India have the capacity to process about 1.4 million barrels per day of crude.

Refiners in India and elsewhere are boosting petrochemicals output to meet rising demand and help hedge against lower margins for conventional fuels as consumption of gasoil and gasoline is set to ease with a global push for clean energy.

RIL has set an ambitious target to become a net carbon zero company by 2035, aiding the national goal of net zero by 2070 set by Prime Minister Narendra Modi.

Reliance, one of the world’s largest producers of grey hydrogen, will begin transitioning to green hydrogen by 2025 and expand its solar manufacturing capacity to 20 gigawatts by 2025 for its own consumption.

Reliance is in talks to partner with electrolyser technology players to set up a giga-scale electrolyser manufacturing facility at Jamnagar to deliver green hydrogen at low cost.

Reliance already has a tie up with Stiesdal for pressurised alkaline electrolyser technology.