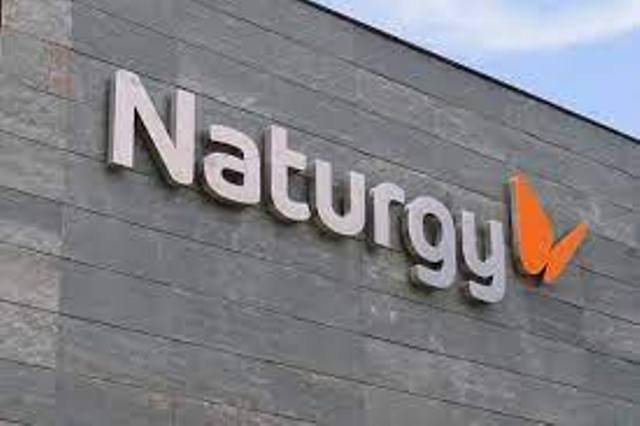 Spanish power company Naturgy is planning to invest 14 billion euros in the next five years, mostly to boost its renewable generation capacity and transform power and gas networks, Reuters reported.

Naturgy aims to increase core earnings around 30 percent by 2025.

Naturgy is trying to shift to the low-carbon energy sources that governments across the world hope will reduce their dependence on planet-warming fossil fuels.

It wants to add 9.4 gigawatts (GW) to its renewable fleet to reach 14 GW and raise annual ordinary earnings before interest, tax, depreciation and amortisation (EBITDA) to 4.8 billion euros ($5.7 billion) in 2025 from 3.7 billion euros in 2020.

The energy management and supply businesses will receive a 1.2 billion euro portion of the total.

Naturgy will now invest in countries with stable currencies and regulation, particularly in Europe, Australia and the United States.

Naturgy CEO Francisco Reynes said: “Buying and selling assets was not core to the plan but the company would look at all opportunities.”

Australian investor IFM Global Infrastructure Fund offered to buy a 23 percent stake in Naturgy for 4.9 billion euros in January and is still waiting for approval from the Spanish government.