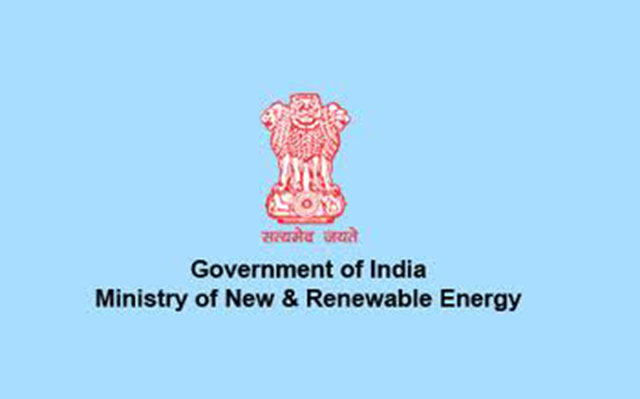 India’s Ministry of New and Renewable Energy (MNRE) has approved the master plan for Kochi solar city project. The city had submitted its plan in June.

The Rs696-crore project is part of the Central government scheme to develop solar cities in select regions of the country.

Kochi Mayor Tony Chammany presented the master plan at a meeting of the MNRE in New Delhi on Friday, and it was approved.

Kochi has been in the news for solar power project development particularly with projects such as the one which has made Cochin International Airport Limited the first international airport in the world powered entirely by clean energy.

Kochi metro rail is procuring 78 air-conditioned ferries fitted with solar panels as part of modernizing water transport in the city.

By one estimate, Kochi will consume 975 million units of electricity by 2021. The figure has been arrived at based on highest rate of growth.

On completion of the solar city project Kochi can expect to reduce the use of dirty energy by 10 percent, that is, 97.5 MU.

Over five years, that translates into an aggregate reduction of 155.42 MU in the city’s dirty power consumption through addition of renewable energy capacity and adoption of initiatives to improve energy efficiency.