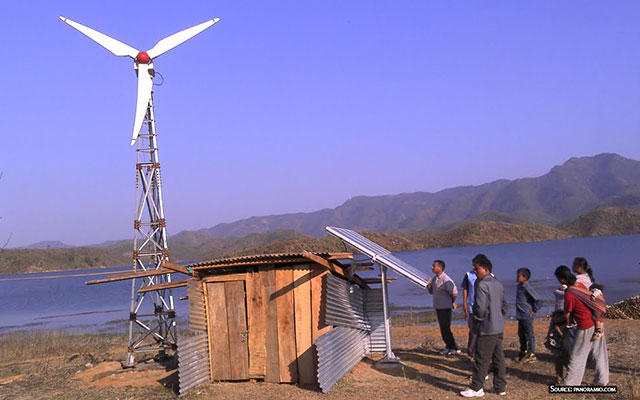 Today Manipur received the promise of completion of a 400-kilowatt power project in Thoubal district and the development of a transmission line to evacuate the output.

Development of North East Region (DoNER) minister Jitendra Singh told the media that the Rs124-crore project had been delayed but was now on track and awaiting completion of final technical formalities.

Singh has reportedly urged Chief Minister Okram Ibobi Singh to depute officials to follow the matter up with the DoNER ministry and initiate work at the earliest.

“Development of the project and the transmission line will help Manipur receive uninterrupted power supply for at least 18 hours a day even in remote reaches,” the minister has been quoted as saying.

The Himalayan state is understood to have tremendous potential for the development of clean energy projects.

It holds pride of place among Northeastern states in power production. The Northeast itself was termed the powerhouse of India owing to the energy-generation potential of the region. By some estimates the region could support 60 gigawatts of installed capacity for power production.

In 2012 the state unveiled a hydropower policy which laid out plans to develop 200 mega dams along the Brahmaputra-Barak River Basin. The target was to develop 3,000 megawatts of hydropower capacity from major Rivers and tributaries of Manipur including the Thoubal, Imphal, Makru, Leimatak, Irang and Iril rivers.

Manipur Renewable Energy Development Agency (MANIREDA) has been promoting the development of renewable energy capacity in the state through various measures. Several remote villages have been provided with lighting and basic electrical connectivity by means of solar installations.

With more installations in the pipeline, Manipur should soon be able to provide 24-hour electrical connectivity across the entire state.