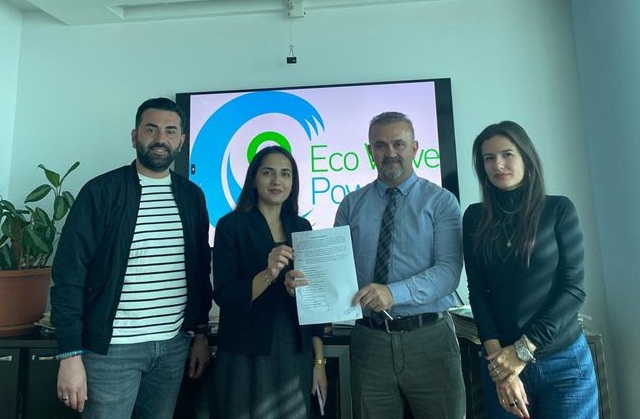 Eco Wave Power Global has entered into an agreement with OREN Ordu Enerji, a subsidiary of Ordu Municipality, for the construction of an up to 77-megawatt (MW) wave energy installation in Ordu, Turkey.

Ordu Enerji will assign 9 breakwaters to Eco Wave Power for 25 years from activation of the relevant pilot or power station, while Eco Wave Power will be responsible for constructing, and commissioning the power plant and selling the electricity.

The 77 MW power station is planned to be constructed in several stages, starting with an up to 4 MW pilot station. Ordu Enerji has a right of first refusal to invest partially in different stages of the project.