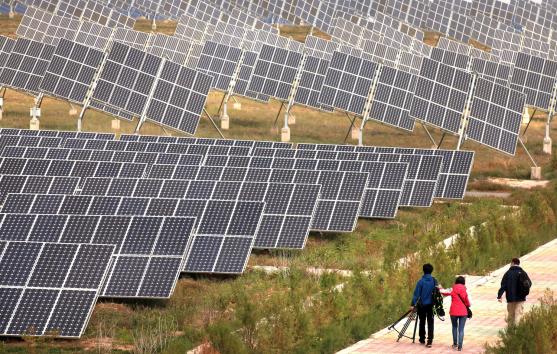 Latin America hosts some of the world’s most dynamic renewable energy markets and has an unprecedented opportunity to accelerate the uptake of renewables across all sectors, says a new report from International Renewable Energy Agency (IRENA).

“Policymakers also increasingly recognize renewables as a catalyst for job creation, GDP growth, development of local industries, and energy access. Add the environmental benefits – and the fact that nearly 2 million people are employed by renewables in the region – and the case for renewables is even more compelling,” Amin added.

In 2015, Brazil, Chile and Mexico ranked among the top ten markets in terms of renewable energy investment. Latin America holds some of the most cost-competitive hydropower, solar and wind resources globally and today, more than a quarter of the region’s total primary energy comes from renewables, twice the global average.

“The good news is that the success achieved in Latin America, and the benefits realized, can be even further enhanced with the right policies being established,” added Amin. “Latin America’s advanced renewable energy policies and financing schemes also offer valuable insights for other energy markets around the world, especially as countries seek to scale up renewables to achieve emission reduction targets under the Paris climate agreement.”

Cities must act to achieve climate and development goals: IRENA