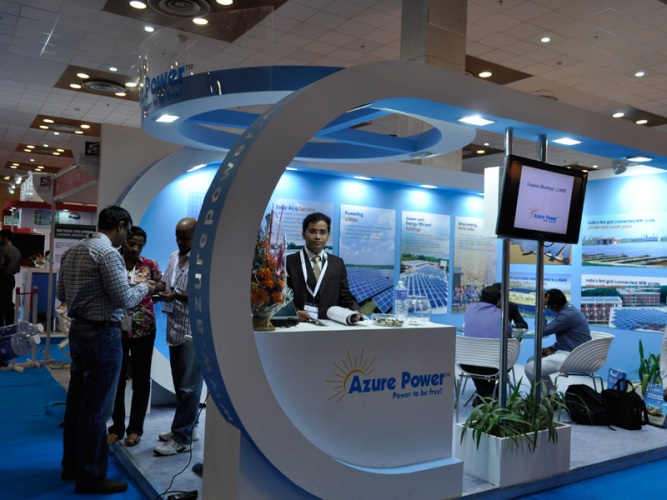 Azure Power Global announced the resignation of Harsh Shah as CEO, who joined the renewable energy company on July 1, 2022, with immediate effect.

Rupesh Agarwal will be the acting Chief Executive Officer of Azure Power. The Board will consider appointment of a new permanent CEO. Azure Power did not reveal the reason for the immediate departure of Harsh Shah from the top job.

“The Indian renewable energy sector is thriving with a great potential to play a leadership role in energy transition globally. Azure is certainly placed very well to seize the big growth opportunity that India presents. Owing to unforeseen circumstances and matters beyond my control, I have decided to step down from my role,” Harsh Shah said.

Azure Power received a whistleblower complaint in May 2022 alleging potential procedural irregularities and misconduct by certain employees at a plant belonging to one of its subsidiaries.

Azure Power discovered deviations from safety and quality norms, and it has implemented mechanisms to remediate them and will strengthen safety and quality protocols. Azure’s Audit Committee, with the assistance of legal counsel and forensic accounting support, also identified evidence of manipulation of project data and information by certain employees.

Rupesh Agarwal, who joined Azure Power earlier this month as Chief Strategy & Commercial Officer after a period of acting as a Consultant to the Board, brings over two decades of leadership experience in asset development and strategy consulting, advising leading utilities and private equity investors on developing and managing their cleantech investments.

Alan Rosling, Chairman of Azure Power, said: “The Board very much regrets Harsh’s unexpected decision to leave the company after joining only from July 1, 2022.”