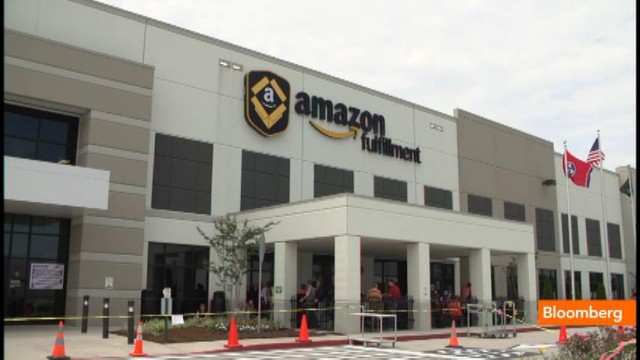 Amazon’s newest renewable energy solar projects in the US will be located in Lee County, Illinois and in Northern Virginia. Together, they total 180 MW and are expected to generate almost 400,000 MWh of renewable energy annually.

This will be Amazon’s first large-scale renewable energy project in the state of Illinois and ninth in the Commonwealth of Virginia.

Amazon launched a new sustainability website to report on its sustainability commitments, initiatives, and performance. The site includes information on Amazon’s carbon footprint and other sustainability metrics that share the progress the company is making towards reaching The Climate Pledge.