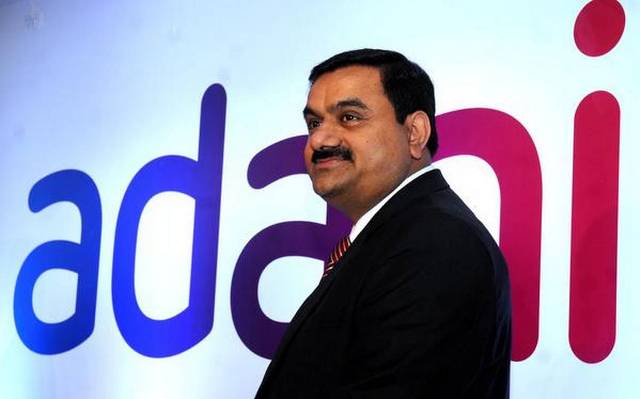 Billionaire Gautam Adani on Thursday said his logistics-to-energy conglomerate will invest USD 70 billion over the next decade to become the world’s largest renewable energy company and produce the cheapest hydrogen on the Earth.

Adani Green Energy, the world’s largest solar power developer, is targeting 45 gigawatts of renewable energy capacity by 2030 and will invest USD 20 billion to develop a 2 GW per year solar manufacturing capacity by 2022-23.

Adani Transmission, India’s largest private sector power transmission and retail distribution company, is looking to increase the share of renewable power procurement from the current 3 percent to 30 percent by FY 2023 and to 70 percent by FY 2030.

“By 2030, we expect to be the world’s largest renewable energy company without any caveat – and we have committed USD 70 billion over the next decade to make this happen. There is no other company that has yet made so large a bet on developing its sustainability infrastructure,” he said.

“We, therefore, believe the combination of our renewable capacity and the size of our investment makes us the leader among all global companies in the effort to produce cheap green electricity and green hydrogen,” he said without giving details of the plans to produce hydrogen.

“From an Adani perspective, we are very strongly positioned to produce the world’s least expensive hydrogen, which is expected to be an energy source plus feedstock for various industries that we intend to play in,” he said.