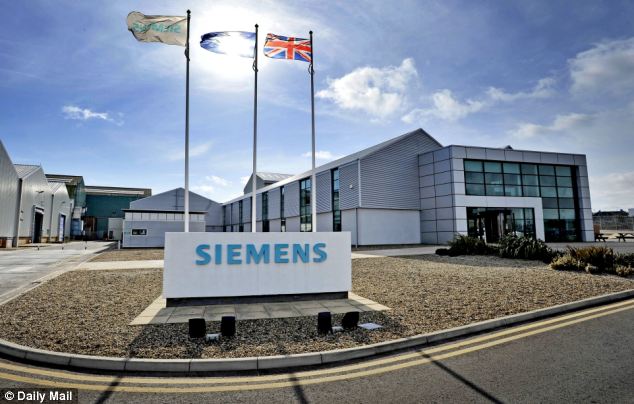 Siemens is likely to win the bulk of orders flowing from a $14 billion scheme to rebuild Iraq’s electricity infrastructure, the country’s Prime Minister Adel Abdul Mahdi said in Berlin on Tuesday.

The announcement, at a joint press conference with German Chancellor Angela Merkel, is a blow to US-based GE, which has also been in the running to upgrade the country’s power grid.

GE later said it expected to win other projects in the country and said it was in talks with Baghdad on electricity projects, Reuters reported.

“We expect to deliver a number of other key power projects, including 750MW of additional power by the end of the year,” GE said in a statement.

Adel Abdul-Mahdi said Siemens had a good chance of being awarded a majority of contracts generated by the project.

Siemens said it had already signed three contracts worth a total of $700 million – one to build a 500 MW gas-fired power plant, one to upgrade 40 gas turbines and another to install dozens of substations and transformers across Iraq.

Last year, Iraqi officials said they had come under heavy pressure from the U.S. government to select GE over the German company.

As part of the deal, Siemens has committed to building a health clinic, donating $60 million software to Iraq’s universities, and providing training to 1,000 Iraqis.

“We are also committed to supporting Iraq in arranging financing for the projects, creating attractive jobs and opportunities for small and medium enterprises,” Kaeser said in the company’s statement.