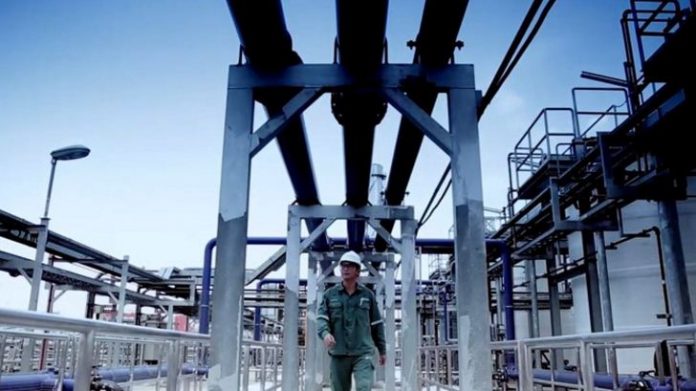 Sembcorp announced the signing of a build-operate-transfer (BOT) agreement with the Ministry of Electricity and Energy of Myanmar (MOEE), for its upcoming 225-megawatt Sembcorp Myingyan gas-fired power plant in Mandalay.

Under the agreement, Sembcorp Myingyan Power Company will build and operate the power plant for 22 years, after which the facility will be transferred to the Myanmar government.

The BOT agreement represents a key milestone and continued progress for the Sembcorp Myingyan project. It comes after the signing of a long-term power purchase agreement in March 2016, for the sale of the plant’s entire power output to Electric Power Generation Enterprise (EPGE), the successor entity to Myanma Electric Power Enterprise (MEPE) pursuant to re-organisation within MOEE.

Commenting on the signing, Sembcorp Group president & CEO Tang Kin Fei, said, “With Sembcorp’s strong track record, we are confident that we will be able to deliver this facility on time. This will help to meet the growing need for power particularly in Mandalay, support the nation’s progress and improve the quality of life for the Myanmar people.”