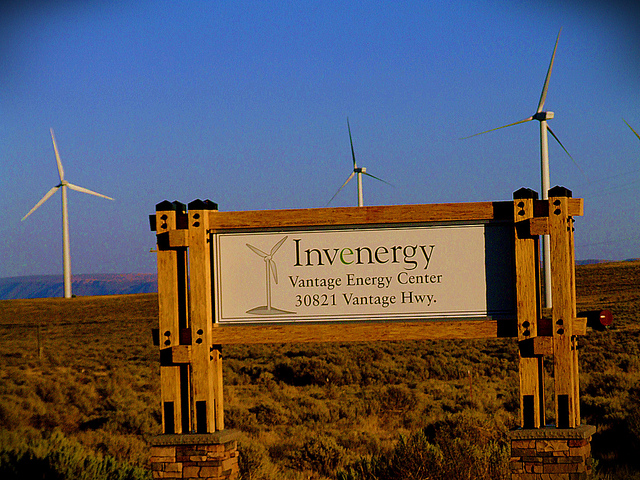 The project has been developed on Invenergy’s Grand Ridge Energy Center premises, which is about 80 miles southwest of Chicago.

Beech Ridge Energy, too, will be using CESS to store energy. Till date Invenergy has developed more than 100 megawatts of energy storage projects in the US. Several other projects are also being developed in that country.

As the global share of renewable energy is growing, storage of the energy produced by such projects has become a segment receiving much attention.

In recent times Tesla grabbed headlines with the launch of Powerwall, its Lithium-ion battery based system which can power homes after sundown using energy it collects and stores from solar panels.

Storage solutions such as flywheel technology and conversion of solar energy into hydrogen for future use are all being tried and tested in different parts of the world.