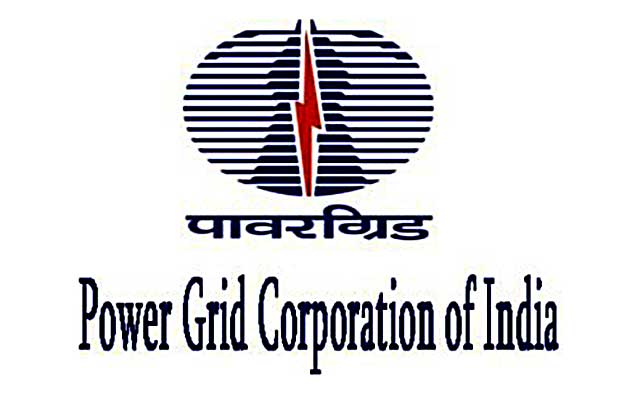 The Economic Times has reported that the projects are likely to be awarded without auction considering the urgency of execution of the projects which are key to meeting the clean energy target set by the government.

According to the report, the move is likely to lead to 30 percent escalation in costs.

The central authority considers POWERGRID suitable for contracts owing to its extensive technical and financial resources capacity to connect new photovoltaic (PV) plants to the network.

The business daily has reported that undersecretary to the government Sanjeev Jain has already given notice to POWERGRID to start work on the projects.

The report adds that intra-state projects will also be executed by local government utilities.