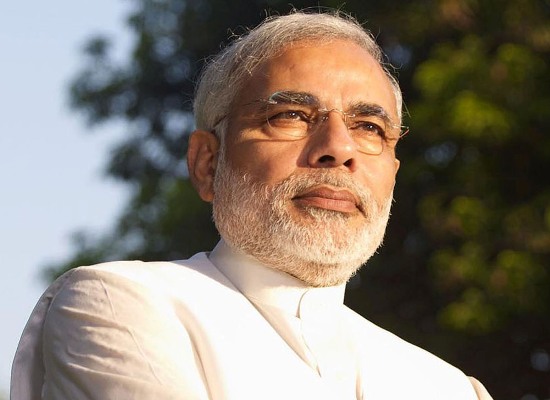 The Pradhan Mantri Sahaj Bijli Har Ghar Yojana ‘Saubhagya’ is a Rs 16,320-crore scheme to provide electricity connects to over 40 million families in rural and urban areas by December 2018.

Saubhagya uses clean energy; the PM said adding that the government aims to double the production from solar, hydro and nuclear projects. The project will result in 100 percent electrification in Indian households.

Below are the highlights from his speech:

The Prime Minister has admitted that India is going through a deep economic crisis. Over the last three years, Indian economy had been steady; however, for the last three months, signs of downturn have appeared, the PM said.