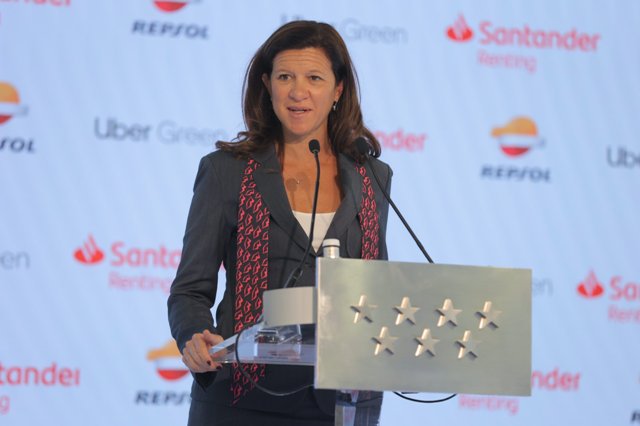 Mavi Zingoni will take over on Jan. 1 and will be based in the United States, according to an internal memo.

Mavi Zingoni joins at a time when the industrial conglomerate is preparing to split into three public companies.

GE plans to separate its healthcare business in January next year. It will spin off its energy business in 2024 into a stand-alone company, known as GE Vernova, which would combine power, renewable energy and digital units.

The power business, which accounted for about 23 percent of company revenue last year, is one of the company’s most challenging businesses. GE’s power business has not reported a revenue growth in years.

GE’s power business saw a drop in orders in the first half of this year. However, the company expects it to report a profit this year with low single-digit revenue growth.