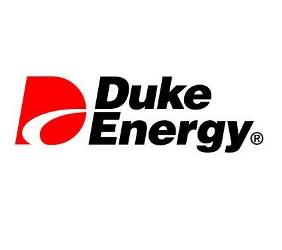 The fast-response system is now actively regulating electric grid frequency for PJM, the regional transmission organization that directs the flow of electricity for 61 million people in 13 states and the District of Columbia.

“Locating the storage system at our retired coal plant allowed us to take advantage of the grid infrastructure already in place and repurpose the site for use with new, relevant technology,” said Phil Grigsby, Duke Energy’s senior vice president of Commercial Transmission.

Greensmith’s scope also included the design and configuration of the entire energy storage system, integration of the balance of plant components and site commissioning.

With the completion of the new project, the company will operate a total of 4 MW of energy storage at Beckjord, where a separate 2-MW battery system already exists.