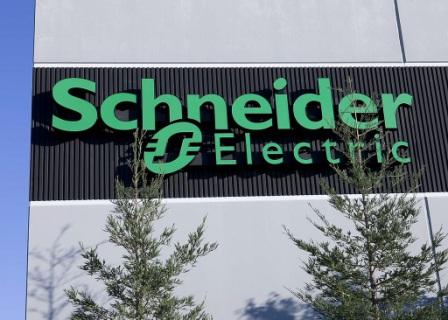 The survey, conducted in partnership with AZ Research Partners, says the market will double in revenue every three years.

The survey was conducted among end customers of premium apartment complexes, duplex, triplex and villas within the range of Rs 50 lakh to Rs 1 crore, Rs 1-5 crore and Rs 5+ crore as well as builders of such complexes.

There was high awareness among respondents about Smart Homes, which was almost universal in metros and upper-end segments.

As per the survey, security, convenience and Energy Efficiency were the largest drivers for Smart Homes. Conversely, high cost and lack of clarity about the real value were the only barriers. In a few cases, lack of awareness was a likely barrier.

Speaking about the Smart Homes survey, Shrinivas Chebbi, vice president, Buildings and Partner BU, Schneider Electric India, said, “Almost 75 percent respondents were aware of Smart Homes, which was almost universal among the upper-end segment. But awareness was low among the lower end, since these respondents hailed from smaller towns, with 11 percent not aware even on being prompted.”

The survey also revealed that the quality of knowledge about Smart Homes across budget segments was quite good, especially in metros, but vague in non-metros.

Aware respondents identified Smart Homes with security systems such as CCTV cameras and video calling, lighting systems, fire and gas leak alarms, etc. On controls in Smart Homes, the highest salience was for security and lighting controls, followed by AV and entertainment.”

When queried about the source of awareness on Smart Homes, builders and the Internet were cited as the main sources. Whilst 35 percent named builders, 25 percent the Internet, 18 percent hotels, 15 percent friends and family, with the remainder citing magazines and newspapers.

On being exposed to the Smart Homes concept, most customers expressed likeness for security features, video door, IP cameras, motion sensors and gas leakage sensors. Some liked the UPS, as they realized that drop in power could impact all gadgets.

On evaluating service providers for Smart Homes, customers were mostly seeking a large company that was a technology leader, while a few said they would prefer dealing only with their builders.