Home Other Industry News ADB to double climate funding by 2020 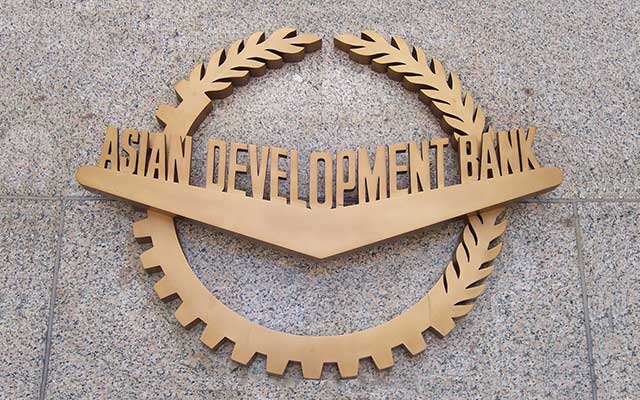 Asian Development Bank (ADB) is to double its annual climate financing to $6 billion by 2020.

Takehiko Nakao, the president of ADB, has stated that the bank will raise its spending on tackling climate change to about 30 percent of its overall financing by end of the decade.

The proposed spending by ADB is in line with the initiative of developed countries to mobilize $100 billion annually beginning 2020 to counter climate change in developing countries.

According to a statement, ADB will be using $4 billion of the $6 billion, to mitigate climate change by boosting renewable energy, energy efficiency, sustainable transport, and building smart cities.

The remaining $2 billion will be used for adaptation through more resilient infrastructure, climate-smart agriculture, and better preparation for climate-related disasters.

Besides raising climate financing, ADB will continue to explore “cofinancing opportunities with public and private partners”, the statement says.

The possible initiatives in this direction could include mobilization of concessional financing from the Green Climate Fund, which is becoming operational, for ADB’s adaptation projects in poorer countries.