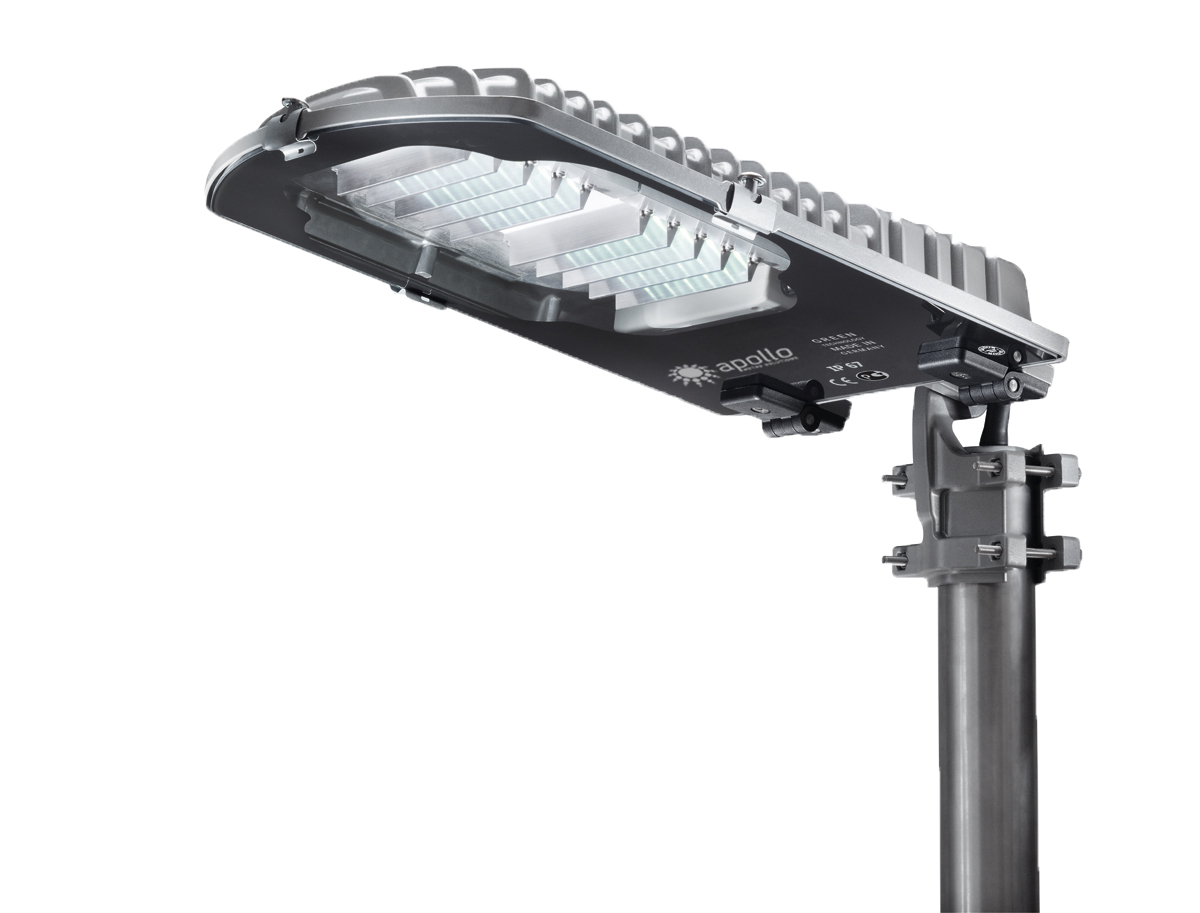 The order follows the completion of a preliminary trial to upgrade the streetlights with LED technology as well as a pilot program to measure the performance of Apollo Metro LED Street Light Luminaire with integrated Ultra-Low Power Wireless Controller.

The Collier County authorities monitored the maintenance and energy cost savings for the past one year and now is ready to replace the lamps with Intelligent LED Streetlights.

This order is expected to bring in considerable revenue for the company with the future expansion program of replacing streetlights throughout Collier County in Southeast Florida.

Additional savings can be achieved by Apollo Metro’s remote monitoring and control of LED Luminaires. The integrated controller is placed inside the fixture, providing a visual indication of all street lights.

In addition, the energy usage and lighting data will be reported to a central management system constantly, with provided access to users through an intranet web-like experience.

In another development, Viper Networks and Apollo Metro have received a Letter of Interest and Term Sheet of $17.7 million from US for funding the LED lighting project in Lebanon.

The contract is for the manufacturing and delivery of Intelligent LED Street Lights with smart grid wireless control on behalf of the Ministry of Interior and Municipalities of the Lebanese Republic.

After the final application and contract are approved by the Export-Import Bank, the company will start getting paid once delivery begins.

Estimated time period to complete the first project is 8 to 10 months from the initial funding amount of $17.7 million U.S.D.

According to the terms, a minimum cash payment of 15 percent should be done to the company, the supplier and Apollo Metro Solutions.

This is the first tranche of a continuing agreement to provide Intelligent LED Lights with smart grid wireless control to serve the Ministry Of Interior And Municipalities of the Lebanese Republic’s lighting needs across the country.

Global smart lighting market could include 2.5 bn systems by 2020