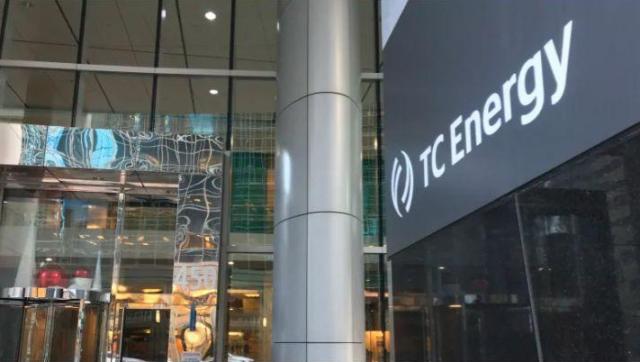 Biden’s decision to cancel the permit is seen as the project’s death knell, after more than a decade of legal battles and shifting fortunes based on who held office in the White House. Opponents of the line fought its construction for years, saying it was unnecessary and would hamper the U.S. transition to cleaner fuels.

“I believe this will send a concerning signal to infrastructure developers that resonates far beyond our project and will stifle innovation for a practical transition towards sustainable energy,” KXL president Richard Prior said in an email to employees.

With KXL now off the table, analysts said, TC Energy will need to find new ways to increase its earnings over the next five years but may also benefit from no longer being in the crosshairs of environmental campaigners opposed to Canadian oil sands development.

“The company is a much more utility-like business model than (competitors) Pembina or Enbridge. They are highly stable and not getting the credit for that,” said Ryan Bushell, portfolio manager for Newhaven Asset Management and an investor in TC Energy.

Proponents of the line, which would have shipped 830,000 barrels per day of oil sands crude from Alberta to Nebraska, argued that it created several thousand good-paying jobs and that pipelines remain the safest ways to transport fuel. The line was meant to come into service in 2023.

Construction was well underway in Canada and the international border crossing was complete. In the United States TC Energy had started work on pump stations in each of the states the line would pass through, but legal setbacks left it unable to do dredging work under U.S. bodies of water.

Prior, in his email, said the company will start to shut down construction at U.S. pump station sites and the Canadian portion of the project in coming weeks.

“The benefit is a ‘cleaner’ story without large-scale project risk, an improved balance sheet that can self-fund the current secured backlog, and a better-positioned ESG narrative,” said BMO Capital Markets analysts Ben Pham in a note where he upgraded the company’s rating to “outperform.”

TC Energy owns the existing Keystone oil pipeline, which runs from Alberta to the U.S. storage hub in Cushing, Oklahoma, and to the U.S. Gulf, along with a power and storage business. It also operates the largest integrated natural gas pipeline system in North America, stretching from British Columbia to Mexico.

A new chief executive, François Poirier, took over this month. On TC Energy’s last quarterly earnings call, Poirier said building up the power and storage business was a opportunity for growth, and did not rule out M&A activity.