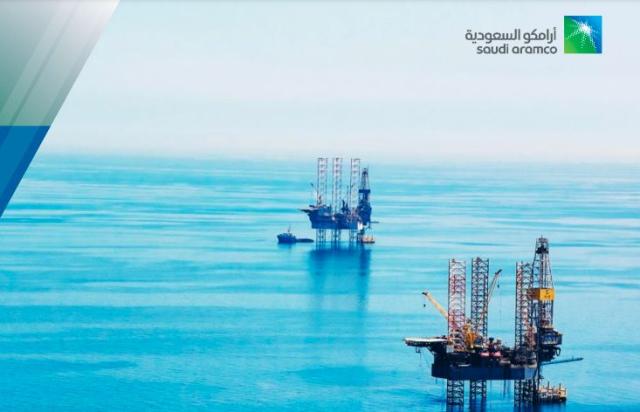 Reliance Industries (RIL) and Saudi Aramco have called off a $15 billion deal for the state oil giant to buy a stake in the oil-to-chemicals business of the Indian conglomerate due to valuation concerns, Reuters reported.

Talks broke down over how much Reliance’s oil-to-chemicals (O2C) business should be valued as the world seeks to move away from fossil fuels and reduce emissions.

Aramco, the world’s top oil exporter, signed a non-binding agreement to buy a 20 percent stake in Reliance’s O2C business for $15 billion in 2019. Last week, the companies announced they would re-evaluate the deal, ending two years of negotiations.

The collapse of the deal reflects the changing global energy landscape as oil and gas companies shift away from fossil fuel to renewables. Valuations of refining and petrochemical assets have gone down especially after the recent COP26 climate talks in Glasgow.

Despite this, Reliance had stuck to the $75 billion valuation for the O2C business made in 2019.

“Reliance has highlighted the difficulty of separating Jamnagar from the clean energy business as a reason to not complete the transaction, although we suspect business alignment and valuation were also key reasons,” Bernstein wrote in a recent note, referring to Reliance’s huge refining complex in Gujarat state.

Reliance was seeking advice from Goldman Sachs and Aramco was seeking help from Citigroup.

Jefferies has cut its valuation of Reliance’s energy business to $70 billion from $80 billion, while Kotak Institutional Equities has cut the enterprise value of O2C business to $61 billion. Bernstein values that business at $69 billion.

Saudi Aramco said it has a longstanding relationship with Reliance and will continue to look for investment opportunities in India.

Reliance to invest $9 bn in oil to chemical business